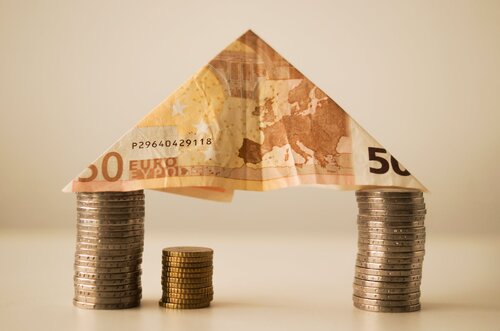 The overall summary is that there is not much to report, but there is hope that an evaluation of the EIIS scheme and the soon to be published National Economic Plan may deliver results.

I would characterise this as a “macro budget”. There were relatively few measures that targeted specific sectoral interests. Instead, huge amounts of (borrowed) money are being thrown at the major macro issues – health, housing, infrastructure and employment supports for the more conventional SME sector. That was always likely to be the case.

If you would like to learn more about our key asks for this budget and the upcoming National Economic Plan then please visit: www.innovationdrivenrecovery.com 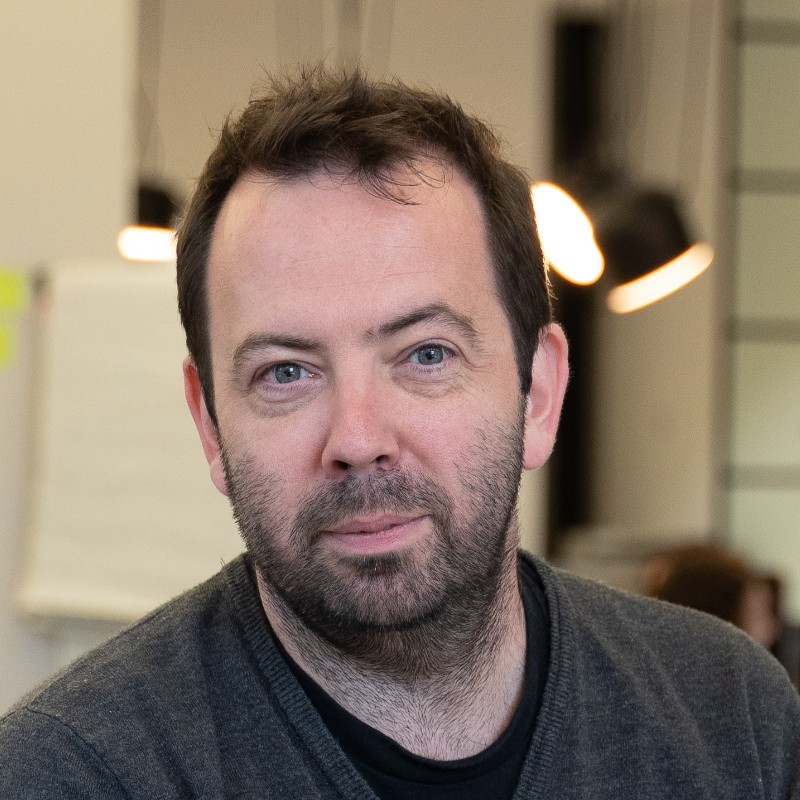 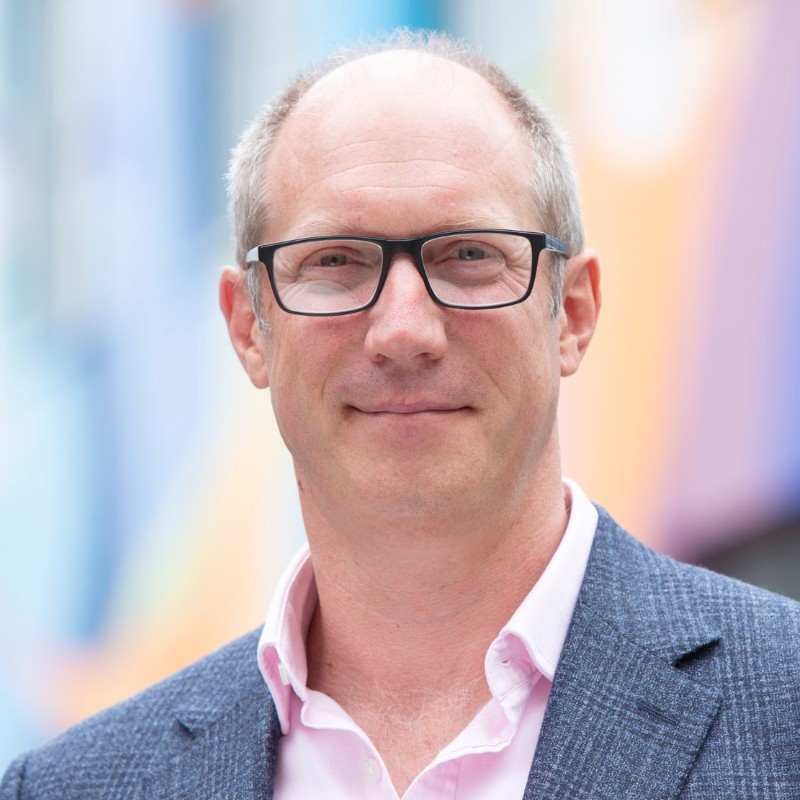 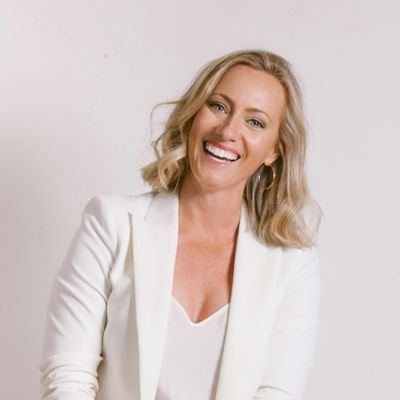