Join Us!
Become a member of Scale Ireland to avail of discounts, networking & events! Scale Ireland welcomes the launch of the new PreSeed Start Fund by Enterprise Ireland, describing it as ‘’a significant move for early stage founders’’.

The PreSeed Start Fund replaces the Competitive Start Fund, which  provided €50,000 for 10% ordinary share capital and was widely viewed by some in the sector as an inappropriate valuation of a business in today’s market.

The independent representative body for start-ups, Scale Ireland  consulted and engaged with Enterprise Ireland on the changes, and welcomes the terms and conditions of the new PreSeed Start Fund.

The Fund will take the form of a convertible loan note with two  options - €50,000, and also €100,000 (paid in two tranches subject  to key targets being met). A 3% interest rate and a 5 year term will  apply, with a conversion discount of 20%. It is also planned to  increase the number of successful applicants under the new scheme.

The Chair of Scale Ireland Brian Caulfield said “We welcome the  new PreSeed Start Fund because the conditions are very attractive  and beneficial for early stage founders. We believe this is the right  approach. We also want to acknowledge that when it was first  launched, the Competitive Start Fund played an important role,  however in recent times, it has proved less attractive to many  founders”.

The CEO of Scale Ireland, Martina Fitzgerald also welcomed the  move: ‘‘This is a significant and strategic decision by Enterprise  Ireland and we want to acknowledge the consultation between

Leo Clancy and Enterprise Ireland with us on this key funding  programme for early stage founders. It sends a very strong signal  to the sector that founders’ views and feedback are important.’’

There are currently more than 2,200 indigenous tech start-up and  scale-up companies employing almost 55,000 people around the  country. For each additional job in the average high-tech firm, five  additional jobs are created outside that firm in the local community. 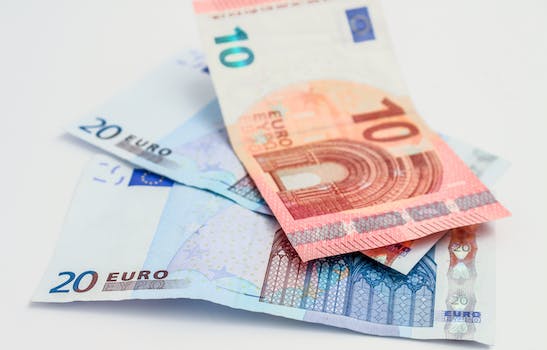 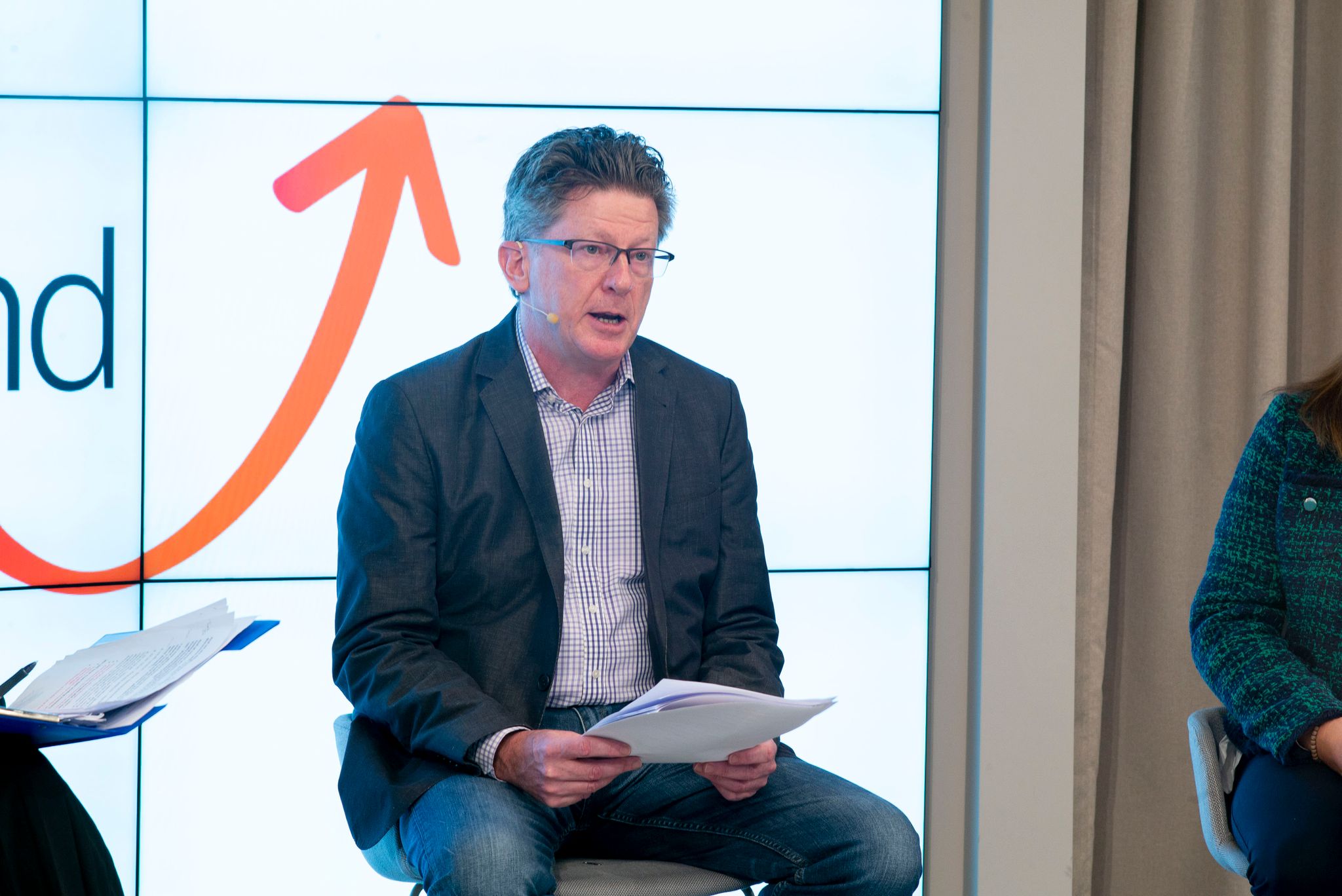 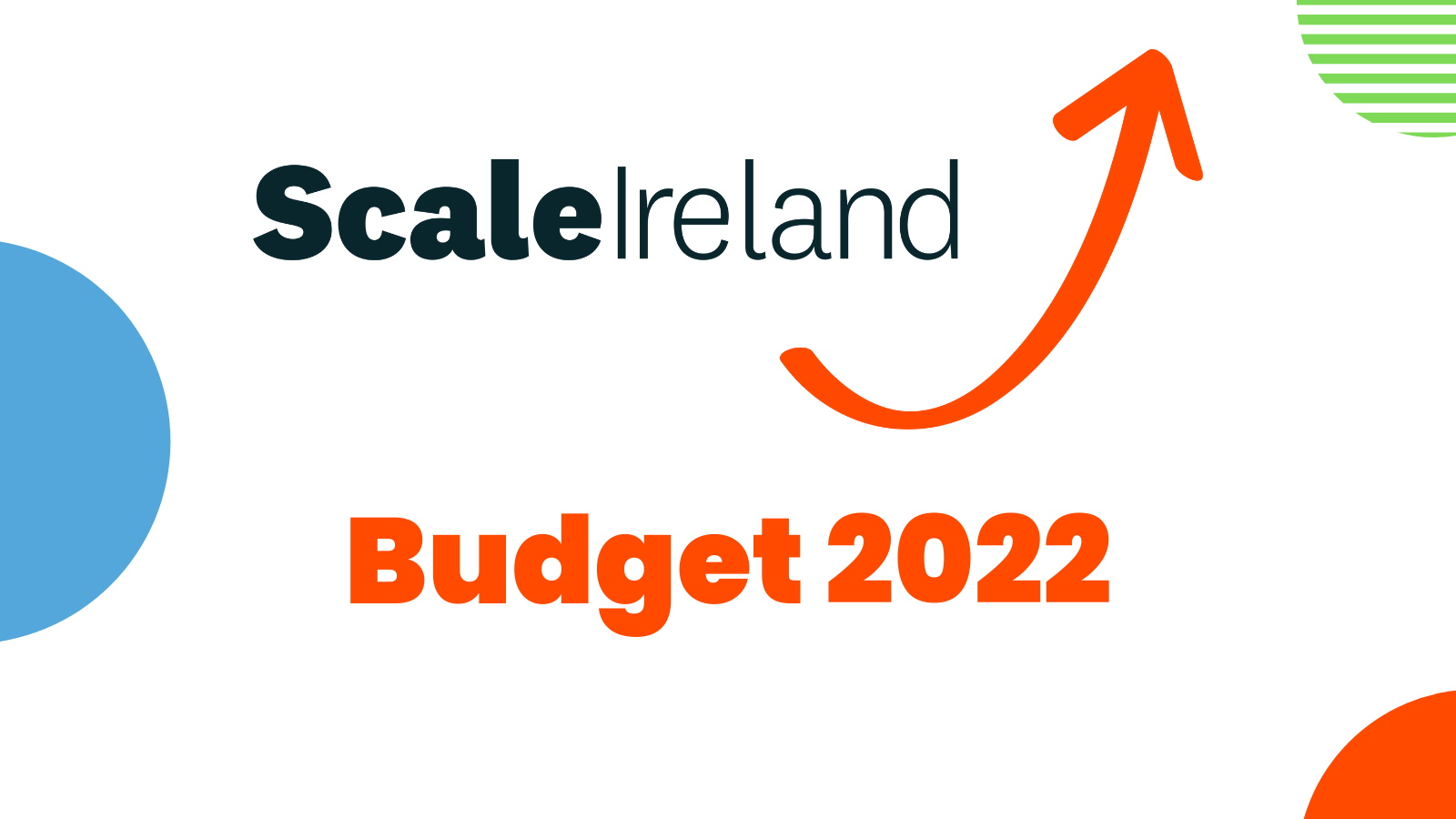